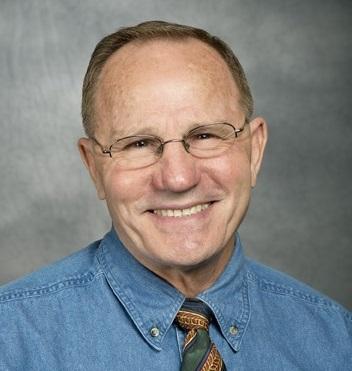 Dr. Mosier has been a professor in the College of Education and Human Services at Wright State University since 2002. He is, also, a licensed Independent Marriage and Family Therapist and director of research at the Lynda A. Cohen Center for the Study of Child Development. After completing his bachelor and master degrees from Webster University in St. Louis, MO, he completed a doctorate in education with a specialization in child development from the University of Southern California and a doctor of medicine degree from the Universidad Central del Este in the Dominican Republic. Mosier went on to complete post-doctoral training from the University of Nebraska College of Medicine. He is a Diplomate of the American Board of Forensic Medicine and the American Board of Psychological Specialties. Dr. Mosier retired as a Lt. Colonel from the USAF where he served as an International Health Specialist in the Bio-Medical Science Corps. He also earned a Master of Divinity degree from Liberty Theological Seminary and is a licensed and ordained minister serving the Rwandan refugee and Latin American immigrant communities in Dayton. Of all the responsibilities that he assumes in life, Dr. Mosier identifies his most important roles as those of husband and father. He lives in Dayton with his wife and best friend, Gabriela, and their six children.