Purchase tickets ($5.00 each) to be entered to win one of several raffle prizes, in support of our Legacy Scholarship program! Raffle items include several overnight trips to Columbus, Cincinnati, Louisville, and Cleveland—plus an exclusive (only 5 ever made!) Wright State University Titleist golf bag and a guitar signed by Fall Out Boy!

You can purchase as many raffle tickets, for as many items that you like! We will announce the winners at the 40th Annual Legacy Scholarship Golf Outing on Monday, August 29. You DO NOT need to be present to win. 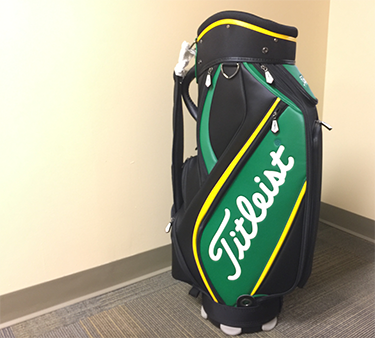 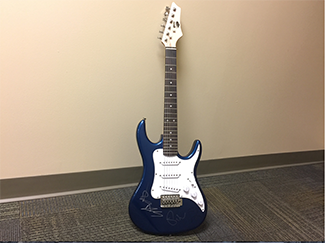