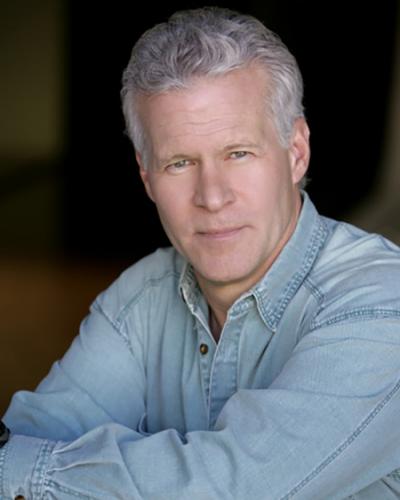 this month. Alumnus Dr. Gregory Archer ’84 has recently released a nonfiction narrative, titled Private Heller and the Bantam Boys: An American Medic in World War I, about his late grandfather, Ralph Heller, a WWI Army medic.

Private Heller and the Bantam Boys actually began as an analysis about the development of his grandfather’s "shell shock," what is now known as Post-Traumatic Stress Disorder (PTSD), after returning from the war.

He discovered his grandfather suffered from PTSD after a family member gave him his grandfather’s diary, which had been hidden in his grandmother’s attic for years.  He then began transcribing it for his family.

“As a psychologist, I tried to write a manuscript about it as an analysis of the development and early treatment of post-traumatic stress,” Archer said. “[But] most of all, I wanted to know who Ralph was. I did not have a clear story of his experiences. The impasse was frustrating.”

Eventually, Archer’s family provided him some photographs and key details about his grandfather’s life, including his enlistment information.

“My grandfather was a first-rate medic,” he said. “He saved hundreds of lives and won numerous medals.”

From this information, and the intense interest Archer had about his grandfather’s service history and recovery after the war, the book was born.

Private Heller and the Bantam Boys tells the story of a group of privileged yet naïve Princeton University students, the S.S.U 523 Ambulance Corps, and their big, brawny Ohio farm boy interloper, Ralph Heller. They volunteer to make sure they can get to France before the war ends. Coined the Bantam Boys, they became one of the most highly decorated units of the United State Army Ambulance Corps.

“The book shows how a common soldier under constant combat develops PTSD and how the symptoms evolve,” Archer said. “I hope it make people think before they commit our children to war.”

Private Heller and the Bantam Boys has been reviewed by the US Army Office of Medical History and was named the #1 Must-Read of the Week by the New York Post in November 2015.

While this is his first nonfiction narrative, it is far from being his first book. In addition to Private Heller and the Bantam Boys, Archer also previously published a book called Big Kids: A Parent’s Guide to Weight Control for Children, a book which he says “helped a fair number of kids get healthier.”

But Archer’s talents don’t just lie in writing. He has been a member of the Screen Actors Guild for 20 years and has appeared in several commercials and movies. He has also been studying screenwriting for five years—a skill he is currently using to adapt his book into a screenplay.

To Wright State students aspiring toward similar career goals, Archer gives this advice: “Be flexible and be ready to work as part of a team. And give something back to your community, your university, and the poor.”

Private Heller and the Bantam Boys: An American Medic in World War 1 is published by Lyons Press.