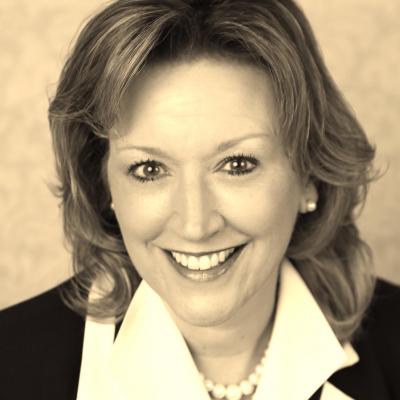 From what some might call humble beginnings at Wright State, to four decades of high-level service roles in engineering at Wright-Patterson Air Force Base, to working at the Pentagon, Jackie Janning-Lask has left a lasting legacy that dates back to the early days of Wright State’s engineering school.

While growing up in Beavercreek, Janning-Lask’s musings for innovation were piqued early, thanks to her father John, a local inventor.

“My father was an inventor and a tinkerer,” Janning-Lask said. “I enjoyed making things, and, as I grew up, and I became more interested in the ‘realm of the possible.’”

Post-graduation in the late 1980s, she found the opportunities available just miles away at Wright-Patt were appealing and difficult to pass up. At 23, she had already found herself at the board room table of a major aircraft company for a program management review.

“Truth be told, it was the technology that grabbed my attention; but a strong second to that was the number of opportunities a scientist or engineer could have at (Wright-Patt),” Janning-Lask said.

Janning-Lask holds bachelor’s and master’s degree in systems engineering (human factors concentration) from Wright State and another master’s in business administration from MIT, which she earned in 2004.

Janning-Lask says Wright State’s proximity to Wright-Patt afforded her a wealth of knowledge from instructors with real-world experience. Her advisor, the late Anthony Cacioppo, Ph.D., was chief scientist emeritus of the Headquarters National Air Intelligence Agency at Wright-Patt.

“I cannot imagine where I would be today without the foundational experiences I had at Wright State,” Janning-Lask said.

Janning-Lask, does, however, have words of wisdom for any current engineering students.

“If it were easy, you wouldn’t be growing,” she said. “Keep pace with the challenge and don’t fight the ability of Wright State to mold you into the person you were meant to be.”